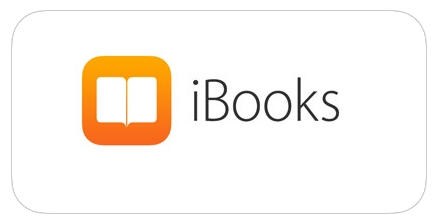 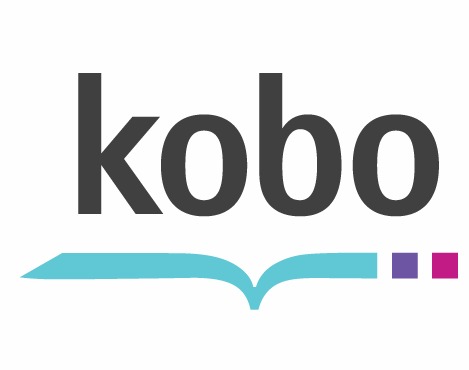 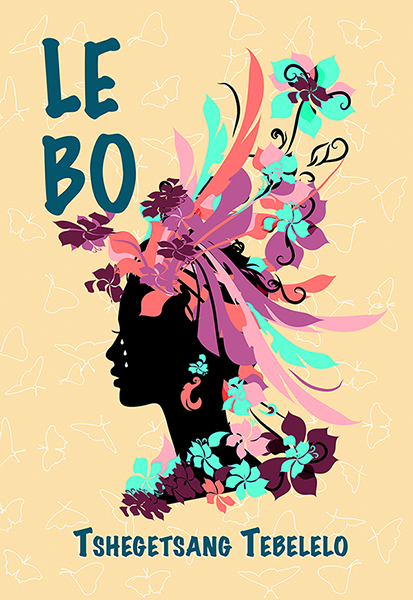 Lebo is a young girl in Botswana and is orphaned at the age of six. In her teenage years she contracts abdomen tuberculosis and has a brush with death. While in hospital, Lebo, who for most of her life has felt unwanted and unloved meets Theo, a young man with Niemann-Pick disease and they fall in love. For the first time Lebo feels truly loved. Theo’s cheerful personality, despite his health circumstances, becomes her smile and laughter.

Lebo’s health improves and she is discharged from the hospital. She finds a home in a shelter for women where builds a family with a group of its residents. Theo’s condition, however, gets worse and she struggles to come to terms with the fact he could die soon.

My name is Lebo. I am six years old, and my mother is dying. They brought her home from the clinic in a wheelbarrow. At home, they helped her out, she’s fragile and ashen. She looked at me with painful eyes as they unloaded her off of the wheelbarrow. They laid her on a mattress in my aunt’s sitting room and left her alone there. It’s about four pm, and the village was quiet except for the cries and howling of pain from my mother. It’s dark and cloudy, and the day is gloomy, the atmosphere matched the mood of the home.

Me and my friends used to play with a wheelbarrow. I rode, and they pushed me around until mom ordered me to not play anymore with it. She should be in an ambulance. At six, even I knew this. I looked at the nurses who are with her. They looked at me with pitiful and sympathetic eyes. It’s not their fault; it’s my family for being so unfortunate, for being so poor. I heard my aunt yesterday telling my mother it was her fault for not having medical aid. It was her fault the hospital can’t help her. My aunt didn’t even care that her niece was there listening. Maybe she thought I was just a stupid young girl, but I am not stupid. I heard and understood every word.

My aunt continued saying that she can’t use her money for my mother’s medications because it was too expensive. My mother didn’t respond to her, she just stared at me and cried. I am confused because they are siblings, but my aunt acted like they are total strangers. What I picked out from that conversation is that my mom needed medication, but she doesn’t have money.

My aunt has the money, but she doesn’t want to use that money to help her sister. She would rather see her sister weak or dead instead of getting her the medication. This opened my young eyes. I always knew my aunt didn’t like her. All her siblings really didn’t care much about family.

They seemed happy her life had ended up like this. When we moved out of the village about two years ago, it was to search for a better life. It was to make something out of the life that was stolen from her when she was only twenty. Last month I heard someone saying my mom had been bewitched by her siblings, and that’s why her life was like this. I remembered this because I wanted so bad to know what the word bewitched meant. So I asked my mom, and she said it was when someone puts a curse on you, and then everything in your life goes wrong no matter what you do.

“No, it doesn’t. It only works on people who believe they can be bewitched. And why are you asking about this nonsense? I told you to go wash your hands.”

“A friend of mine told me her mom said your siblings put a curse on your life.”

“Well, that’s not true, honey,” Mom said. Her face started filling up with tears. “Don’t ever say that.”

“Am sorry, mom.” She hugged me so tight that day
“We are going to be okay, I promise,” she said.

Around four pm, about three hours after my mother came home from the local clinic, the village is quiet except for the cries of pain from my mother. It’s quite chilly today, where is the sun when you need it?

I don’t know what’s wrong with my mother, nobody would tell me why my mother is on a mattress shaking and trembling. What is this sickness that had rendered her so helpless? How much does her medication cost that not even the government hospital will give to her for free? Who has the right to put a price tag on my mother’s life just because she doesn’t have money to afford the medications she must suffer in pain? What kind of humanity is that? Let the poor die if they can’t afford medication, we don’t care. My mom is a good person, she doesn’t deserve this.

I am with my aunt today, and we sat outside. My mother cried out in a low voice while I am sitting on a pile of concrete rocks playing with them. I paid no attention. My mother’s howling continued.

A few minutes later, my aunt told me, “Lebo, go and check on your mother. I slowly walked to my mother. I am scared because this is the first time I had seen her looking this bad. Usually, she is shouting at me and scolding me about playing outside with rocks, but today she doesn’t say anything when I come in with a hand full of dirt and tiny pebbles. I looked at her, and her eyes are sunken, and she has dark marks under her eyes, I don’t see my mother in the woman lying in front of me.

I started crying for the first time that day. She looked so sick. I don’t want her to be like that. I needed my mom. She was in so much pain; I also feel a sharpening pain in my tummy. I can’t stop crying no matter how hard I try not to.

Baby, I am okay, tell your aunt Katlo I am hungry.” Her words come in a whisper, and she doesn’t look okay. I want her to be okay. I don’t want her to leave me.

I run back to tell my aunt my mother is hungry. Maybe if she gives her something to eat, she won’t look so weak.

“She said she is hungry,” I said to my aunt.

My aunt ignored me. Then she said, “I cooked her soft porridge, and she didn’t eat it. She must be just tired. Why are you crying? Wipe those tears and go play.”

Instead of going to play, I returned back to the hut that was used as a kitchen and searched through the pots, my eyes blurry with tears. I found soft porridge left from the morning. I tried to lift the lid off, but it’s too heavy. I used both of my hands and finally was able to remove it.

I filled a dish for her and took the porridge to my mother. If I feed her, she will be fine.

She was startled when she saw me coming with the porridge instead of my aunt. I sat next to her and watched as she tried to feed herself, but couldn’t, and was spilling the porridge all over herself.

She smiled and said, “Thanks.”

I started feeding her like she always fed me. She doesn’t eat much. After three spoonfuls, she said she’s full, which made me sad. I wanted to force her to eat like she always forced me to eat, but I don’t. I put the dish, still full of soft porridge aside, and stared at her. It was like a dark cloud had suddenly taken over my life.

I don’t see my reflection in her eyes like I usually would. That was the saddest thing. Her once brown, bright eyes had nothing inside, they were hollow and empty. I dashed out of the room and ran as fast as my legs could carry me to the bedroom that was in the corner of my aunt’s home. My aunt doesn’t even stop me from going into the bedroom, and I am glad. I went inside and hid under the blanket covers. An hour later, I learned my mother was dead. 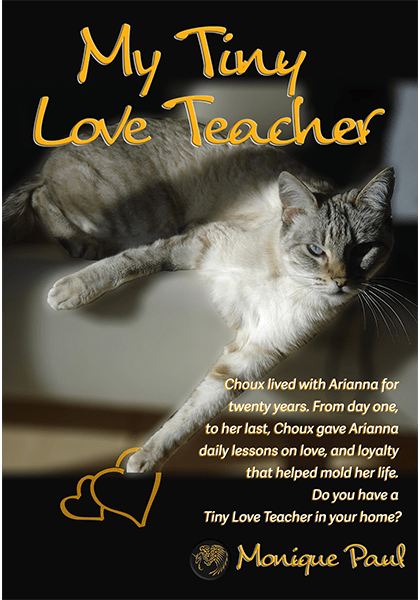 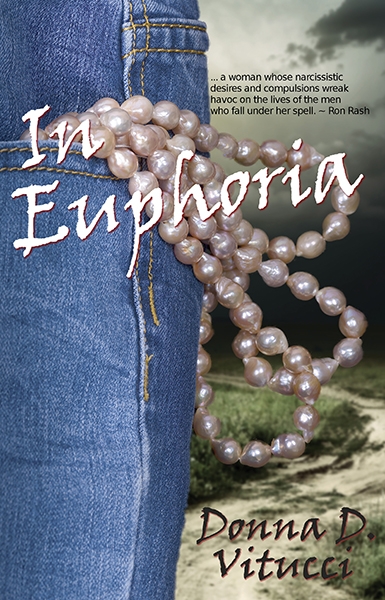